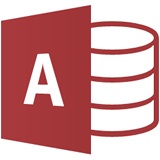 Microsoft has published a variety of resources to discuss the new features of Microsoft Access 2013.

Note that due to the many deprecated features in Access 2013, we would recommend developers to stick to the Access 2010 runtime version unless you’re deploying to an environment that has already migrated to Office 2013.