Microsoft Azure lets you easily create and deploy enterprise quality SQL Server on the cloud and scale it to suit your application’s needs. From the SQL Server database’s Azure dashboard, you can see the Database Transaction Unit (DTU) usage against the specified DTU limit for the database.

This is what we saw for usage over one hour. The cyan line across the top is the DTU limit. The dark blue line is the DTU used. The limit is what you pay, so it’s important to scale it to what the application needs. 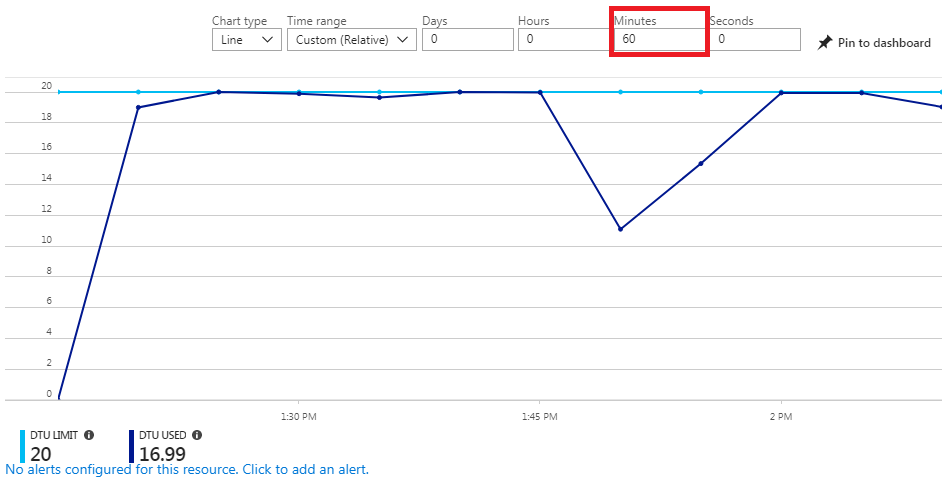 One Hour Azure SQL Server DTU use versus limit

While everything seemed fine at the weekly level, looking at the hourly graph gave us a shock. It looks like the database is maxed out for most of the hour. It seems conclusive that we need to increase our DTU level.

But when we set the range to 65 minutes and saw this:

These are completely different displays of the same period of time. The 65 minute graph never hits the maximum DTU. What’s going on? 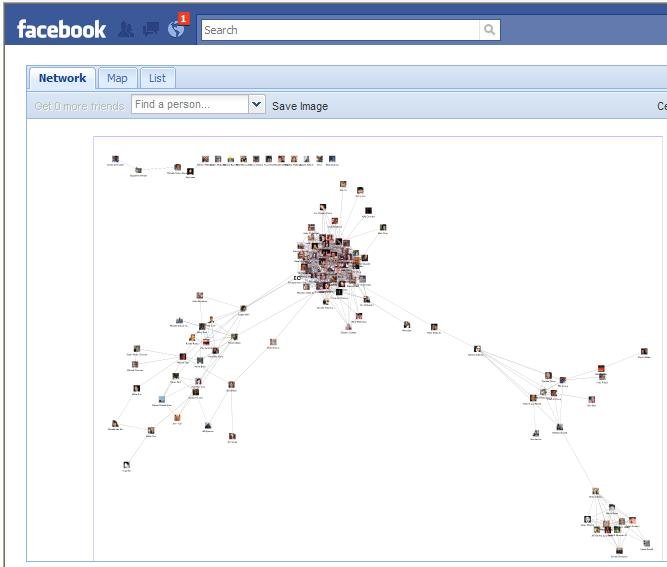 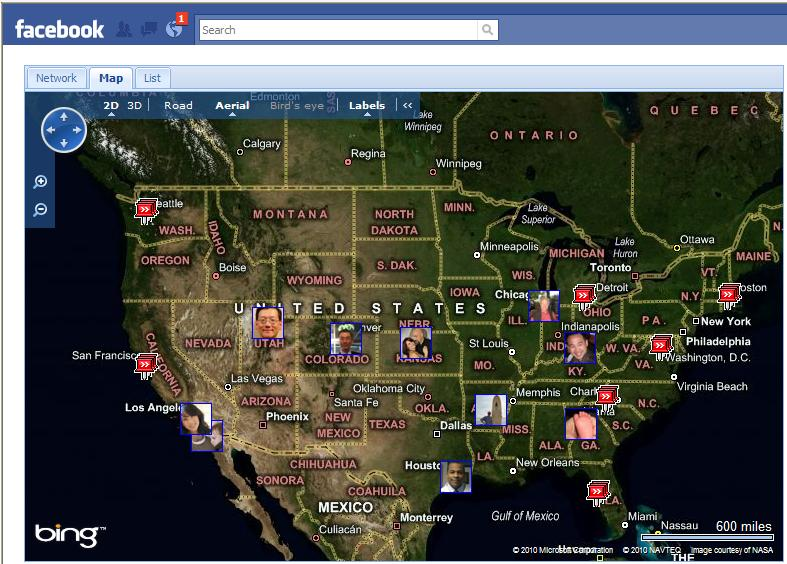