Click on the links for detailed information on the new features.

Total Access Analyzer is the most popular Microsoft Access add-in of all time. It provides detailed documentation and analysis of your MS Access databases to help you better understand how your objects work together, detect problems, improve your designs, and enhance performance.

This update is part of the 10th major release of Total Access Analyzer since its debut in 1993.

Customers on an annual support contract for Total Access Analyzer or the suites it’s in receive the new versions for free:

Other Total Access Analyzer customers can upgrade for a discounted price. 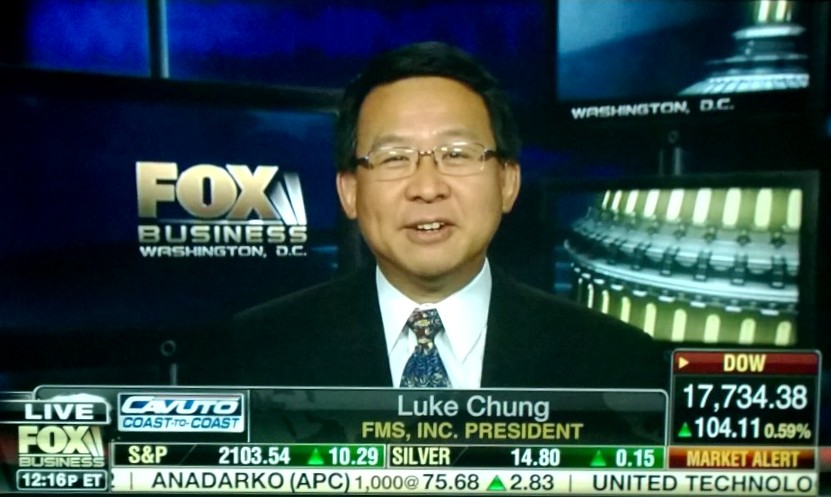 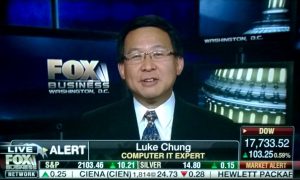