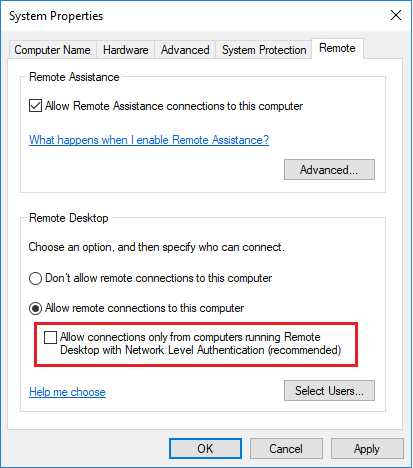 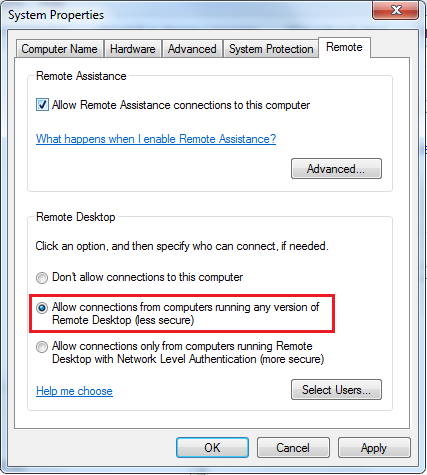 6 thoughts on “Remote Desktop Authentication Error Has Occurred. The function requested is not supported. CredSSP Workaround”