The Microsoft Team has announced that the Decimal Field issue has been fixed in all channels.

There’s a new build update (13001.20198) released on June 18, 2020 for Current Channel (Preview) that has been reported to solve the issue related to using SQL/VBA to write to a Number Data type with a Decimal field size.

Very soon, we will ship a new data type, known as Date & Time Extended, which enhances syntax compatibility with SQL while increasing accuracy & level of detail in date & time records.

While the feature is not yet enabled in Current Channel builds, most of the code for the feature is in the product in an inactive state. Nonetheless, we are aware of a problem that currently exists with this new code. As of today, if you are on version 2005, build 12827.20010 or greater, and you manipulate Decimal fields (Access DataType=Number/FieldSize=Decimal, or SQL DataType=Decimal) using DAO (Data Access Objects), you might have identified your app crashing.

If you hover a variable with the type in VBA code, you may see that the field is not being displayed properly; either reading as ‘?????’ or giving a Type Mismatch error, or Access may crash.

We are very sorry for the inconvenience this causes in your Access app. The Access team is working on resolving this issue as soon as possible, and we will report back to you once this error has been fixed. In the interim, we’d recommend for you to roll back to a previous version (https://support.microsoft.com/en-us/help/2770432/how-to-revert-to-an-earlier-version-of-office-2013-or-office-2016-clic), or switch to a slower channel (e.g Monthly Enterprise Channel, or SemiAnnual Channel), until the issue is fixed in Current Channel.

FMS President Luke Chung was a presenter at the Virtual Microsoft Access DevCon 2020 in Vienna, Austria on April 23, 2020. He gave a presentation called “Remote access to Access“, which is available for everyone to watch.

If you missed the event, you can visit Virtual Access DevCon 2020 to watch all the presentations giving by all of the speakers.

Remote Desktop and RemoteApp let your users run Access applications without having to installing anything on their local machine. That includes Access, the database, and any related programs. It lets users run the program across the network or Internet, from their PC or even a Mac. There are different approaches depending on whether the host is internal or in the cloud, and for backend databases in Access and Microsoft SQL Server.

Special thanks to Microsoft Access MVP Karl Donaubauer, who hosted the fourth annual Access DevCon and made it an online event during the COVID-19 lockdown.

A set of Microsoft Office security updates released on November 12, 2019 causes Access databases to fail when it runs Update Queries to modify data. An error like this appears when the query is run:

It doesn’t matter if the query is against a table in the current database, a linked table, or a linked SQL Server table. If the Access database engine is processing the UPDATE query, the error occurs.

In addition to Microsoft Access, other programs that update Access databases may also be affected. That includes Excel, PowerPoint, Word, etc. and programs written in Visual Studio .NET, VB6, and web applications.

When attempting to run an Update query, it may fail with the error: “Query ‘query name’ is corrupt”. This occurs for an UPDATE query that:

These queries can be saved Access query objects or SQL strings executed in VBA code (or other languages that use ACE).

The issue was introduced on November 12, 2019 via the following patch updates for MSI builds:

Microsoft announced they’ll fix this in the December update, but that’s way too long to wait. We hope Microsoft will respond more quickly. Until then, we found multiple solutions to address this issue.

Here are the current Microsoft fixes for the issue.

There is a December 10, 2019 security update for the MSI builds, that will be available via WSUS (Windows Server Update Services) and will be automatically applied that fixes the issue.

Note: If you try to apply the patch and you receive a message that says “No products affected by this package installed in the system”, this means you have a click-to-run (C2R) installation of Office, rather than an MSI installation.

For no additional cost, email aliases can be created and assigned to a mailbox. For instance, sales@domain.com and support@domain.com could be aliases assigned to specific people’s accounts. That makes it easy to maintain a general address that’s assigned to whomever is currently responsible for it.

How to set up Aliases

Before adding an email alias to a user, you must have admin permission to do so.

This makes it useful to have dedicated mailboxes rather than aliases. Someone can monitor the mailbox and respond from it. With Office 365, it’s easy to have an internet browser with Outlook opened to that account.

Unfortunately, it’s inconvenient to log in to the mailbox, and if it rarely receives emails, it’s easy to forget. It’d be much better to be notified at your regular email address when an email arrives.

Microsoft allows you to easily forward your emails from your Office 365 account to another email account on Office 365 or external accounts such as Gmail or Yahoo. It’s very helpful for monitoring mailbox that are rarely used (e.g. webmaster, info, etc). 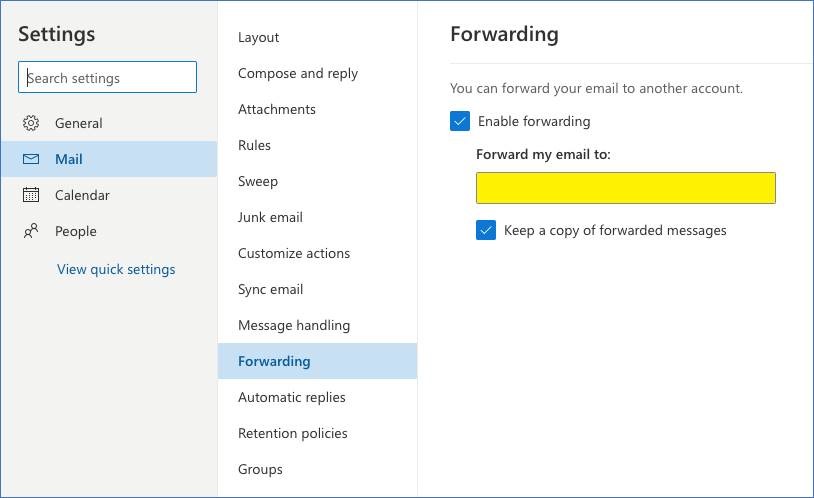 Total Access Analyzer examines all your database objects to provide extensive documentation, code analysis, object cross-reference, and diagrams with over 430 presentation-quality reports.It detects 430+ types of errors, suggestions, and performance tips, so you can learn and apply Best Practices to fix problems, improve your design, and speed up your Access applications.

To connect to a Microsoft SQL Server database, it requires a login which includes a user name and password. Each database server has a login with administrator permissions that allows the creation and deletion of databases.

Often, this login is distributed which creates a security problem. Developers and end-users shouldn’t have administrator permissions to perform their tasks. Their permissions should be managed for each database.

End-users who need to add, delete and change data in user tables.

Only allows the end-user to view data in the user tables.

Read our Microsoft SQL Server Users and Permissions paper for more information on how to do this and some pitfalls to avoid. It applies to SQL Server whether it’s installed on premise or in the Azure cloud. 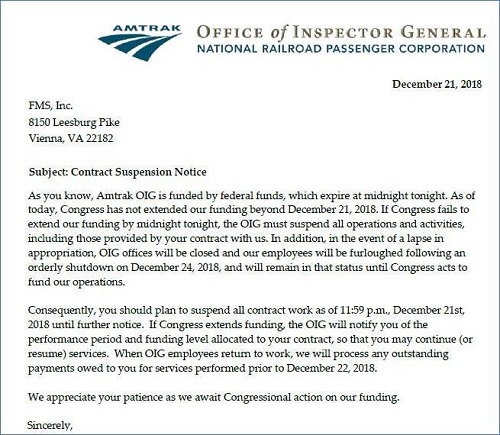